skip to Main Content
814-536-5107 CONTACT US MEMBER LOGIN
Grant Applications Closed Thank you for your interest in the Cambria | Somerset Work From Home program. At this time we are no longer accepting applications. However, we may re-open applications when more funding becomes available. In the meantime, please use this website as a guide to many of the places, organizations and activities that we think make our region such a great place to live, work and play. If you are planning on relocating to or visiting our area and would like information and recommendations to make your trip the best it can be, please reach out to us at the Chamber and we will be happy to help. 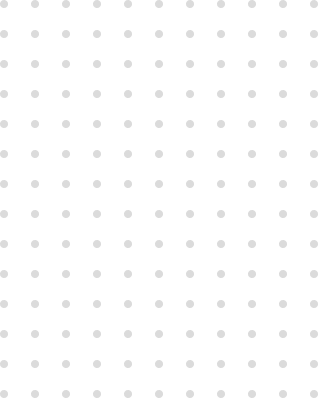 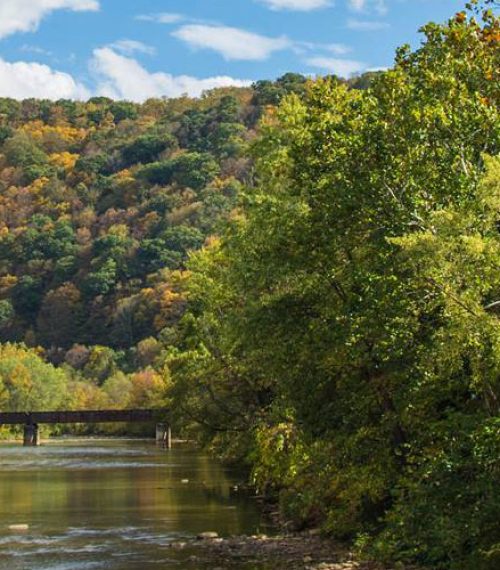 You now work from home. You can live anywhere. Let us show you why you will want to Choose Cambria and Somerset Counties!

Tired of big crowds, long commutes and having to save recreation for the weekends? Work from Cambria | Somerset.

The Cambria | Somerset County regions offers the benefits of city life tucked in the beautiful mountains.  People are friendly, our streets are safe, the air is fresh, and recreation is literally footsteps from your office door.

Our region has so much to offer in terms of outdoor recreation and opportunities for healthy living. It’s one of the aspects leading to an increase in local home sales, particularly now that many people are working remotely.

Need more info about our area, get in touch!

GET IN TOUCH
Need more info about our area, get in touch!

Cost of living indices are based on a US average of 100. Below 100 means the community is cheaper than the US average, above 100 means it is more expensive.

Cambria County cost of living is 74.5

For a great look at the area including many great things to do. See: https://www.visitjohnstownpa.com

In Johnstown, the performing arts take center stage all year long.  Enjoy an evening at the symphony, Shakespeare in a local nature park, or a concert at a historic bandshell. There are 67 festivals in our region each year, 21 Museums and Cultural Centers and 28 Music Venues offering something for everyone.

Johnstown is a friendly community with plenty of opportunity to get involved. We’ll be happy to help you make connections so you quickly feel right at home. Here are just a few of the many organizations that may be of interest.

Community Foundation for the Alleghenies: for 30 years CFA has worked to empower individuals to become philanthropists by helping donors make meaningful change and build a legacy around their passions. https://cfalleghenies.org/about/

Vision Together 2025:  a grassroots group of volunteers and community leaders looking to continue to build a stronger Johnstown.  https://johnstown25.com

Is travel part of your work? No problem. Johnstown is located just 70 miles east of Pittsburgh (an easy drive on U.S. Route 22), less than a half-hour north of the Somerset Exit of the Pennsylvania Turnpike, and less than an hour from the Bedford Exit.

We have several major highway routes in the area including the Pennsylvania Turnpike, Interstate 80, Interstate 99, and Route 220.

There is both rail and bus transportation to and from the area.

Chad Gontkovic
"You are I within 5 hours drive of the majority of the population in urban centers in the country and you’re within an hour flight of most of the East Coast destinations and you can get anywhere on the other side of the country usually within half a day.  It’s pretty spectacular the position we’re in"

Our region is blessed with great local schools, public & private, and 11 nearby Universities and Colleges including four in Cambria County. The University of Pittsburgh at Johnstown (UPJ) has the largest number of full-time students of the four institutions. Saint Francis University in Loretto and Mount Aloysius College in Cresson are two of the oldest Catholic universities in the country and have served students for over 150 years. Pennsylvania Highlands Community College, the youngest of the institutions, was established 25 years ago and offers two-year degrees or certificates that easily transfer to universities or prepare students to immediately enter the workforce.

University of Pittsburgh at Johnstown: www.johnstown.pitt.edu 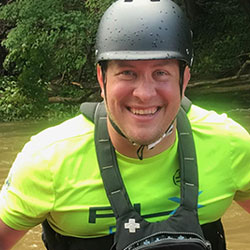 Chad Gontkovic
Manager of the John Murtha Cambria County Airport, Founder & CEO of Coal Tubin

I enjoy being on the water or on a trail and pulling into an eddie and pulling off and I answering some emails or making some phone calls. It’s the ability to have urban outdoor recreation that I can’t find anywhere else.
In present times the economy is trending towards remote work, telework, and people are really starting to look at what their quality of life can be but still be able to make the amount of money that they’re traditionally used to making. We are positioned to really take advantage of that population shift because we not only have housing stock and land with infrastructure to support it, we’re really close to a lot of places that these folks have attachments to and want to be.
“You are within 5 hours drive of the majority of the population in urban centers in the country and you’re within an hour flight of most of the East Coast destinations and you can get anywhere on the other side of the country usually within half a day. It’s pretty spectacular the position we’re in and we’re not remote though you’ll feel remote and if you need to enjoy any of niceties of modern day living, we have all of that too. It’s pretty unique.”

Mike Cook
CEO

“From an outdoor perspective of what makes our region special is we have a little bit of everything. If you want to get into whitewater kayaking we have that, if you want to do flat water kayaking we have that, if you want to do rail trail biking we have that, if you want to do downhill biking we have that. So there’s a very broad spectrum of activities available if you’re into outdoor recreation.
I personally use the outdoors in Johnstown in the region has a whole as it means of clearing my head and almost like a sense of meditation. Just get out in the woods and out on the river and enjoy nature and turn off all the noise in your brain that accumulates over the course of the week.”
“I would tell someone from outside the area that our region is absolutely stunning, it’s beautiful all 4 seasons. And if you’re into the outdoors you can find something in each of those seasons to get outside and enjoy doing. If we were going to take anything positive away from the whole COVID-19 crisis it’s that people are going to start looking at smaller towns like Johnstown as a place to live because we’re realizing that it’s possible to remotely work for a company in a bigger city from a place like Johnstown. And if you’re currently living in a big city and you have to commute to get recreation why when you just move to where the recreation is.” 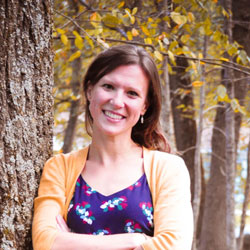 Leanna Bird
Moved to Johnstown from Pittsburgh 6 years ago

“Something that I love about this region is that Johnstown in particular is really a mountain town. We are in the city but we are surrounded by recreation amenities and trails and mountains where we could go from the city to those trails and to those deep woods in a matter of minutes. That’s one of my favorite things about this place.”
“My husband is a professor at UPJ and that’s what brought us to the area. We fell in love with this area immediately after moving here because of all of those recreational assets that this area has to offer, along with and coupled with a really friendly community of people.” “Here we have so much space and we have so much to offer in terms of outdoor recreation and those kind of healthy lifestyle, healthy living opportunities and I think that really makes this location very special.
I know these days a lot of people are looking for opportunities to get outside and to recreate with their families and to explore new places and to really be immersed in nature. This region couldn’t be any better for families and kids to be able to do just that every day and it’s just a hop skip and a jump in any direction from where you live if you’re in Cambria County or Johnstown.” 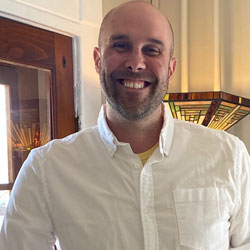 Chad McLaren
Moved to Johnstown within the past year

“We have our professional lives but we both want to do something on the entrepreneurial track, and here anything is possible. It’s not like you are going to be starting out with a massive half a million-dollar loan. You can try stuff and see what works.” 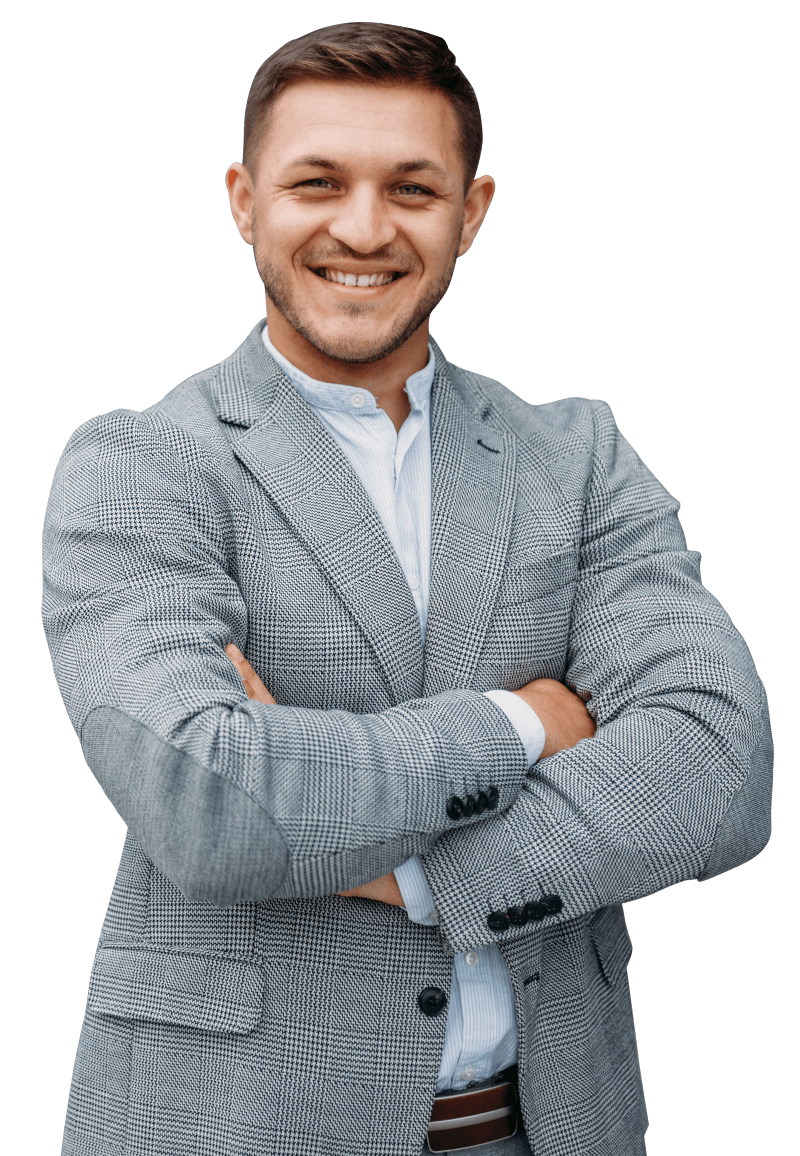 Successful entrepreneurs are optimistic. It's part of the job description. Pick Johnstown, PA to start your business.

GET STARTED WITH CAMBRIA REGIONAL CHAMBER AND SEE HOW WE CAN NETWORK FOR YOU!
GET STARTED
Copyright Cambria Regional Chamber 2022. All Rights Reserved
Back To Top